Hishukish ts’awalk: a passion for the natural world leads Kelda Blackstone to Uu-a-thluk 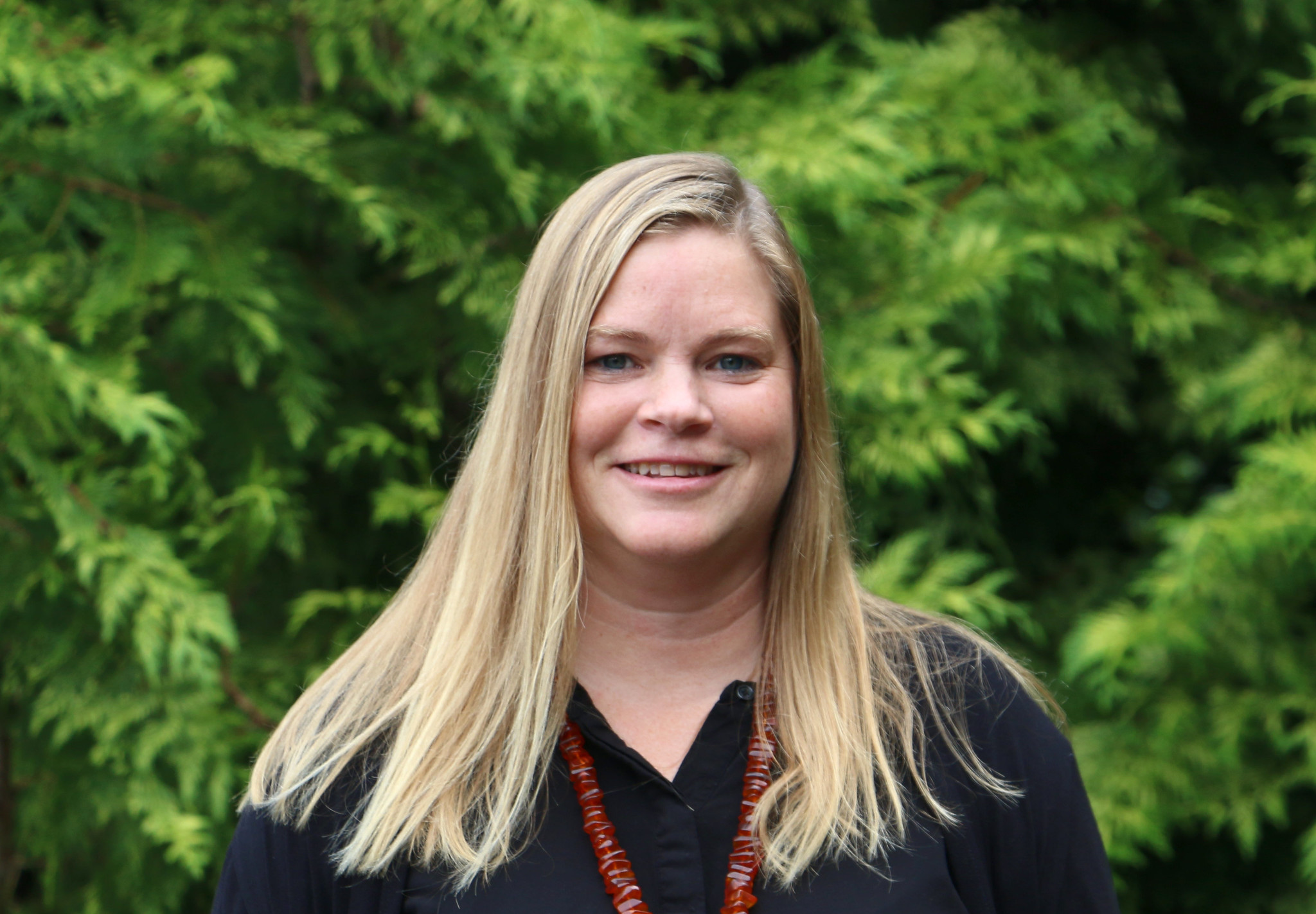 One quick conversation with Kelda Blackstone about her career and passions reveals an interesting path of outdoors-based work, and since 2014, a connection to Nuu-chah-nulth First Nations.

The linkages in her journey have led her to the role of term program coordinator for Uu-a-thluk, a position Blackstone feels is a natural step for her.

“It’s neat to follow,” she said, “…how kayaking in Indigenous territory led to my interest in First Nations culture and history, and that working for Parks gave me the opportunity to work with the Nations … it all ties together and it feels like working for the Nuu-chah-nulth Tribal Council is a continuation of that.”

Blackstone was raised in the rural Fraser Valley and has considered Vancouver Island home since the age of fifteen. A graduate of Lakehead University, she earned an Honours Bachelor’s degree in Outdoor Recreation, Parks & Tourism with a double-major in Geography.

After spending time as a park ranger and an outdoor guide both in Canada and abroad, Blackstone moved to Port Alberni in 2013 and worked as a search and rescue technician on the West Coast Trail (Pacific Rim National Park) for two seasons. The experience was the gateway to her work with Nuu-chah-nulth communities.

Working closely with Huu-ay-aht, Ditidaht and Pacheedaht First Nations Trail Guardians allowed Blackstone to begin building relationships with community members, and gave her a window into how essential the nations’ guardians are to the delivery of rescue services.

“The trail guardians from each of the three nations were really integral to our operations,” said Blackstone, adding, “they’re trained in first aid … and their local knowledge of the beach landings and what the water was doing that day were really key in providing those services.”

In 2015, Blackstone embarked on her Master’s degree in Cultural Anthropology through the University of Victoria, with a focus on how Indigenous perspectives can inform co-management of national parks which fall within their traditional territories.

Her research took place on the west coast of Vancouver Island, in Tseshaht First Nation territory.

“I was able to go out with the Tseshaht beach keepers who are basically doing everything to do with the park in terms of working with the visitors, providing safety and search and rescue, and also sharing cultural information,” she said, with enthusiasm in her voice.

Blackstone was invited to go out on four-day shifts with the beach keepers, an opportunity she clearly cherishes.

While developing her thesis, Blackstone discovered just how pivotal connection to the land is for Tseshaht peoples’ sense of identity.

In an article written for Ha-Shilth-Sa (Blackstone freelanced for the Nuu-chah-nulth newspaper in 2019), she wrote, “The Broken Group Islands are the place of origin of the Tseshaht people, and connections to the archipelago are very strong for Tseshaht. The connections are not vague, or from the distant past. For thousands of years, Tseshaht people lived in the islands; only a generation or two separate that time from the present.”

Blackstone’s breadth of work has included learning Nuu-chah-nulth language at an introductory level, and expanding her roles beyond natural resource and anthropological studies, and search and rescue work. She recently spent time working for Huu-ay-aht First Nation as a communications assistant and education administrator.

When asked which aspect of the education role stood out for her, Blackstone quickly answered that building relationships with the children and adults she supported from elementary school through to post-secondary was very special to her.

She found it rewarding to be able to meet the post-secondary students in person as they pursued their studies, and to track their successes.

As Blackstone nears the end of her first month with Uu-a-thluk, and reflects on the path that led her to working for the Nuu-chah-nulth Tribal Council, she draws the connection between her love for the natural world, and her desire to support the nations.

“I want to work somewhere that is being steered by the nations,” she added.

“Because whatever they’re doing, I can get behind it. I support it.”